Home Products About Us Contacts

The role of Faraday ring in speaker

Faraday ring can be called copper ring or shorting circuit ring. Playing an important role in the magnetic circuit system of the speaker.

Component materials: Copper is common, but any conductive material such as aluminum or iron can be used instead. Even conductive magnets, conductive magnetic materials, neodymium iron boron, aluminum nickel cobalt, etc. Can be used as shorting-circuit rings. Copper is electroplated in places such as the T-yoke and the magnetic gap, which can also be regarded as a shorting circuit ring. The effect varies with the conductivity, the higher the conductivity, the better the effect.

Shape: a ring, or a large cylinder, used to sleeve on the T-iron or in the magnetic gap. A part of the copper ring can be extended for heat dissipation. The copper cap on the top of the T-yoke can also be regarded as a shorting circuit ring. The copper phase plug on the T-yoke is also a short-circuit ring. Winding with enameled copper wire, connecting the head and tail of the wire, can be used as a shorting-circuit ring, but the number of winding turns should be enough to have a good effect.

When the magnetic field is stable, the nonlinear distortion is greatly reduced. Especially second-order distortion. For the effect of stabilizing the magnetic field, when the voice coil and the Faraday ring are interactively connected, the high frequency performance is better. But if you want to perform better at low frequencies, you need to use a thick copper Faraday ring. Only when the induced electromotive force of the Faraday ring is large and the induced current is large, the alternating magnetic field of the voice coil can be largely offset. Therefore, a good Faraday ring needs to be accurate enough to use millimeters to calculate the thickness. Therefore, the use of high-quality copper rings for top speakers requires a greater cost. This is the reason why low-end speakers cannot use Faraday rings. 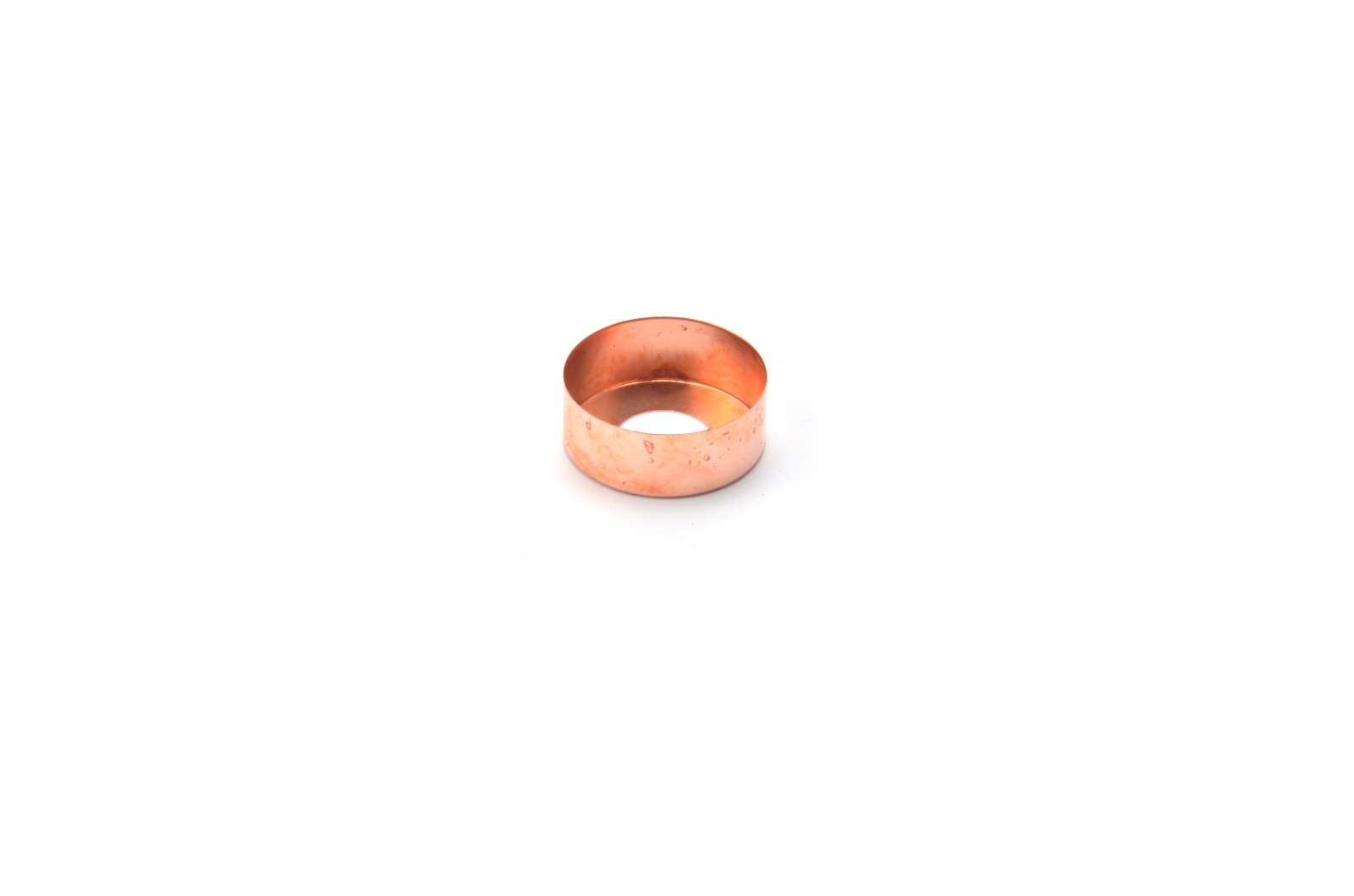 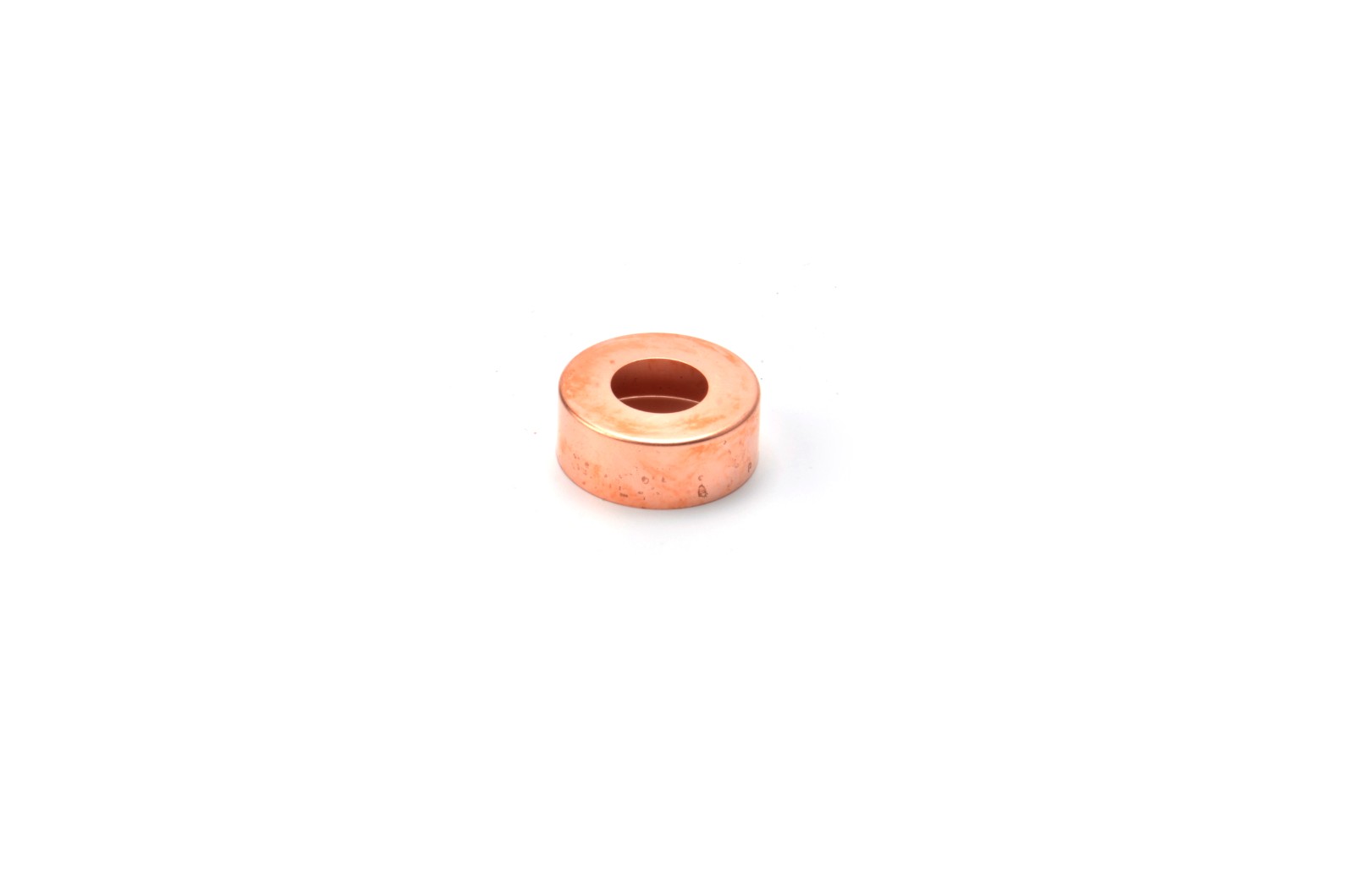 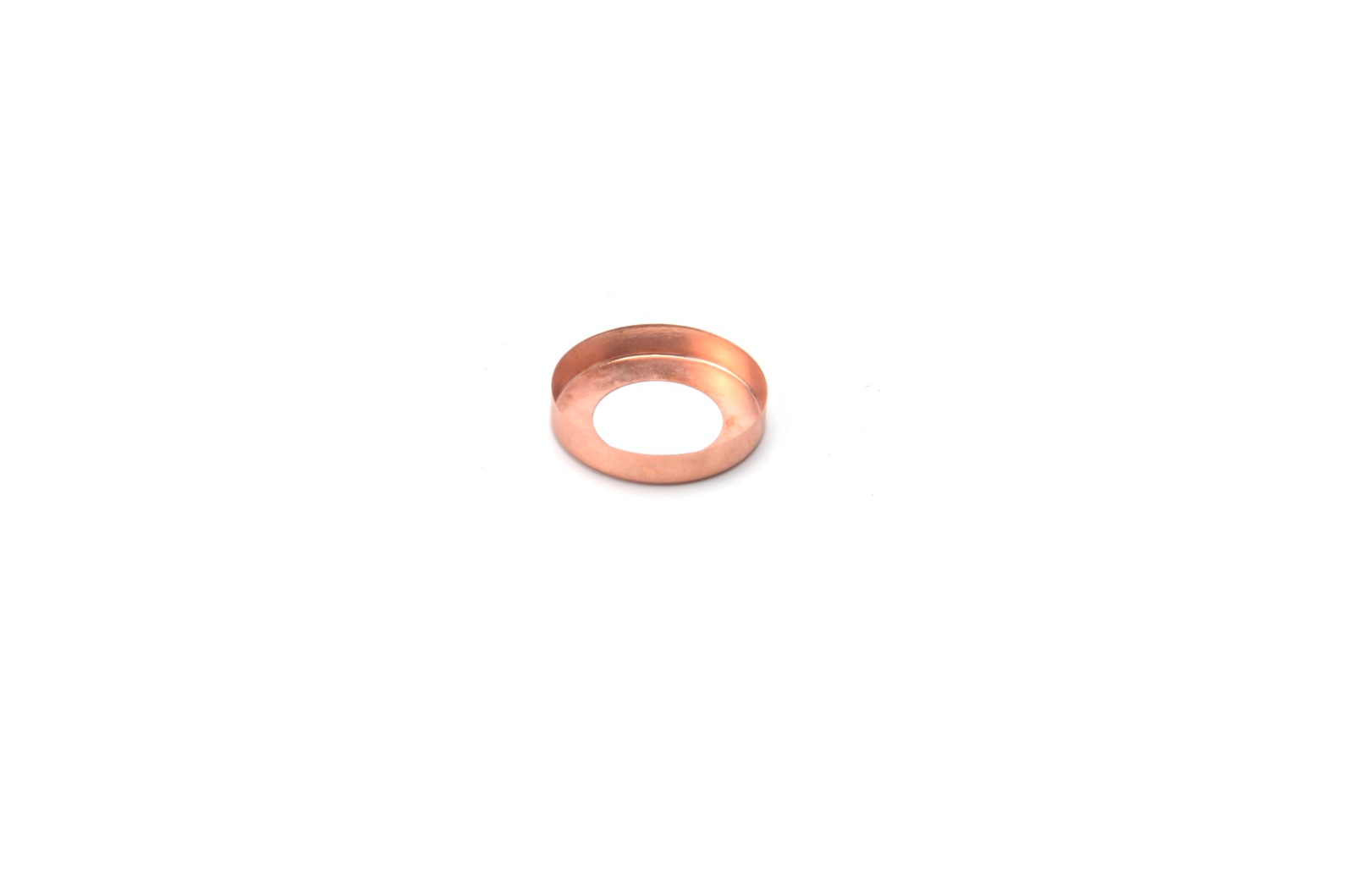 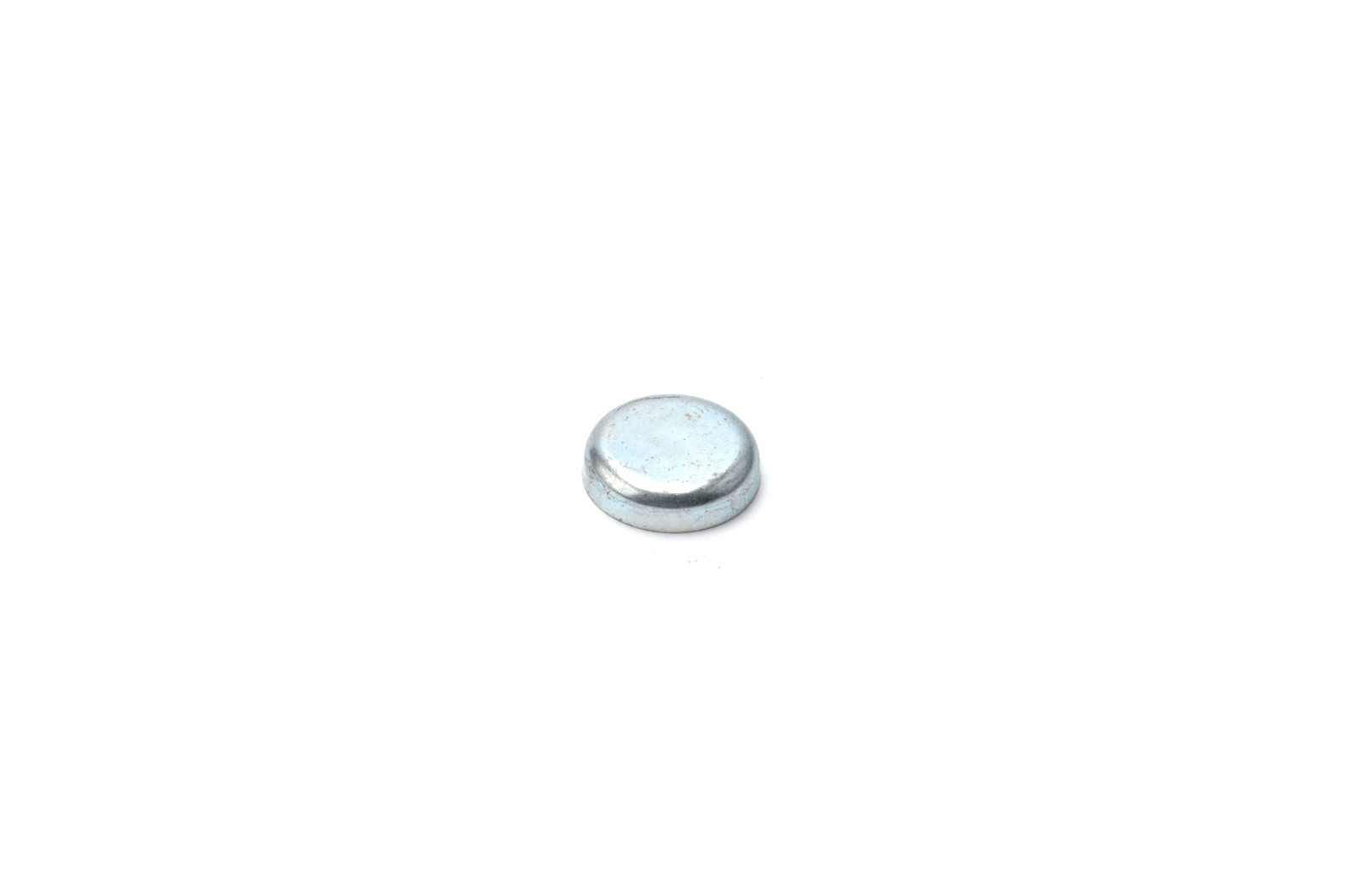 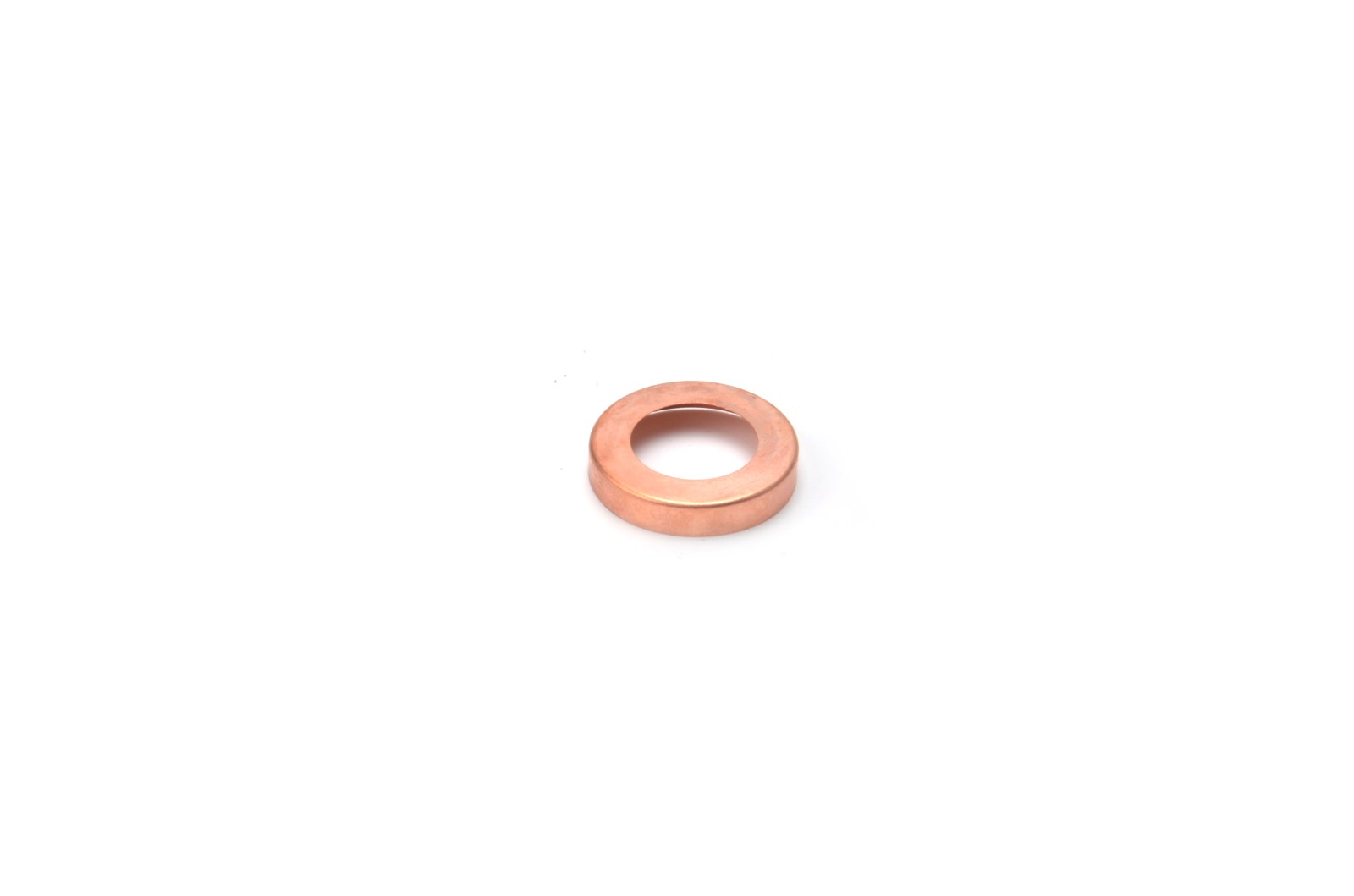 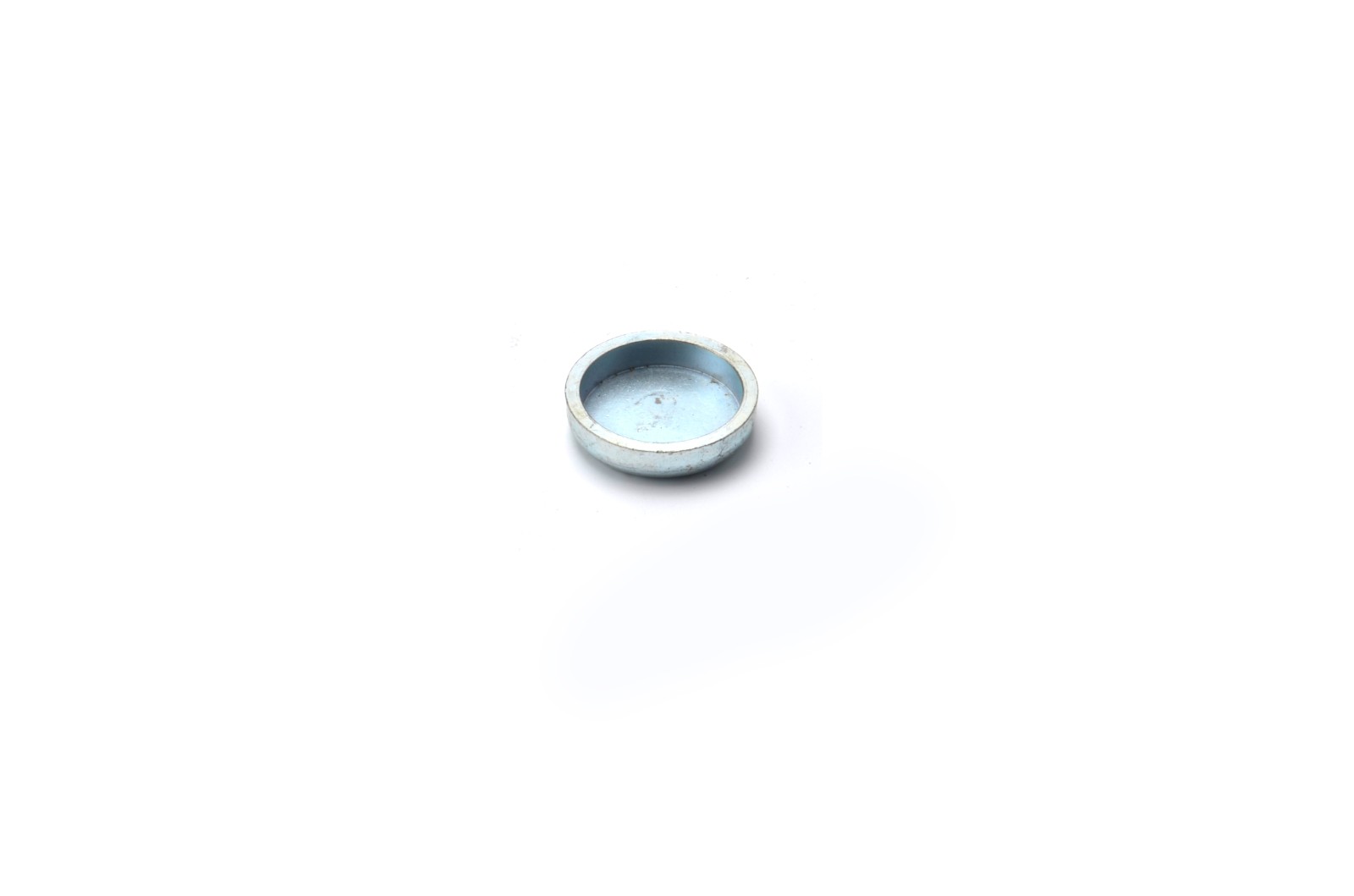 The role of Faraday ring in speaker 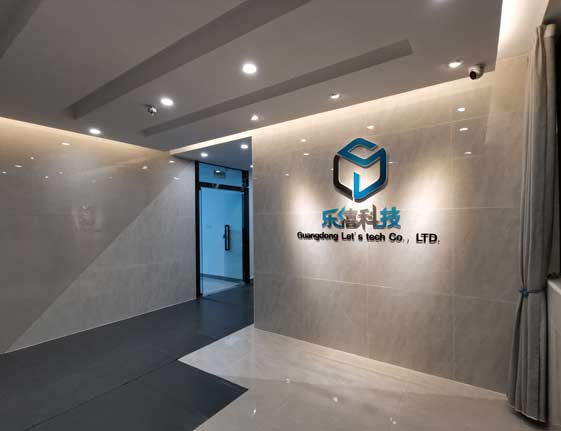 Dear friends！It's my pleasure to tell you that for expanding and chasing wider marketing and improving industrial chains and facilities. 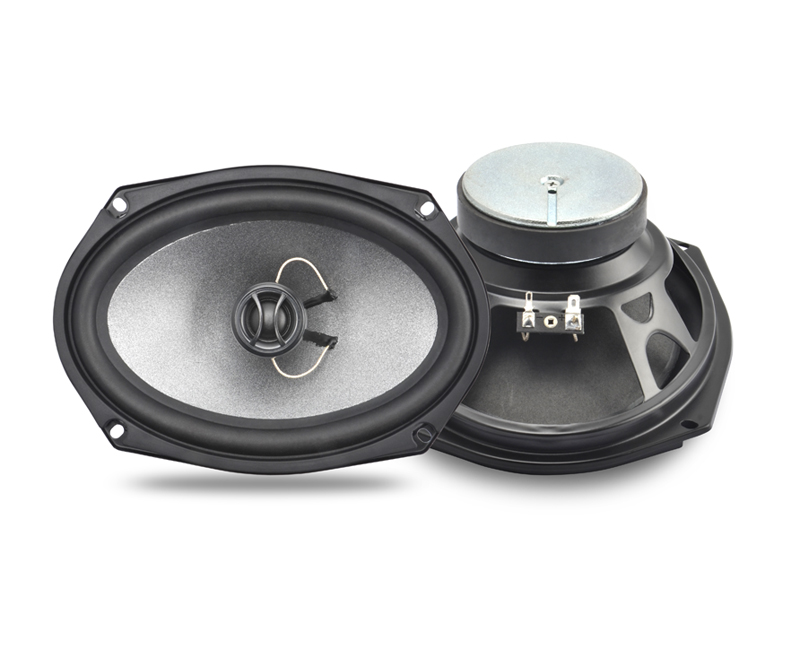 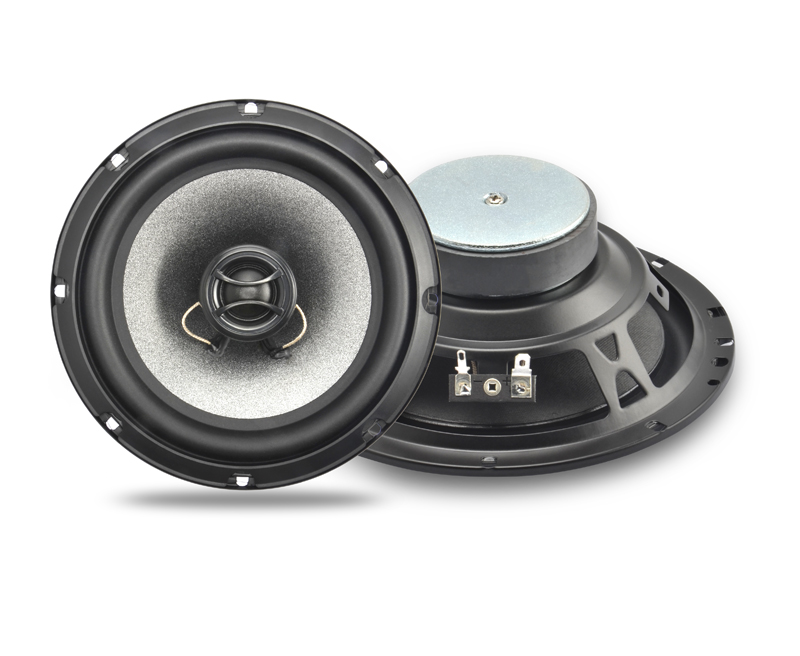 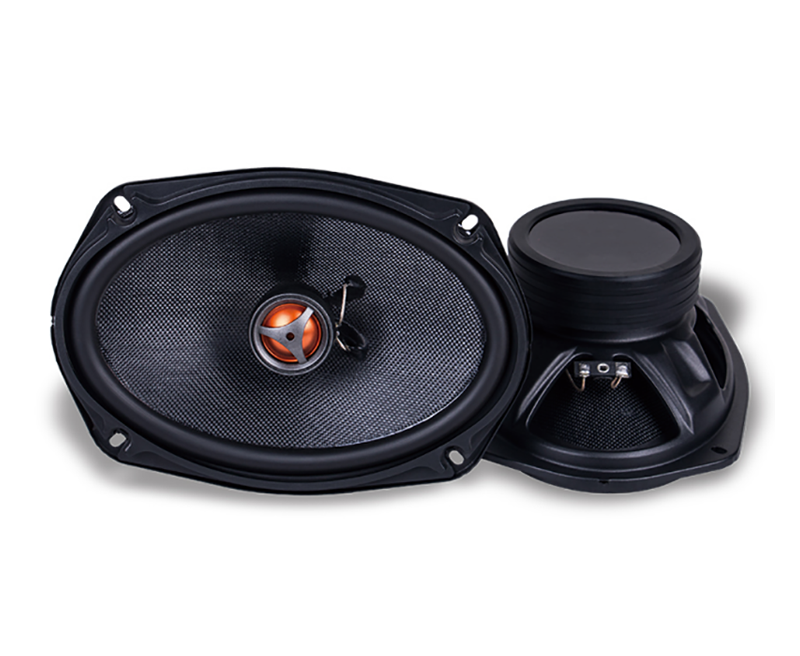 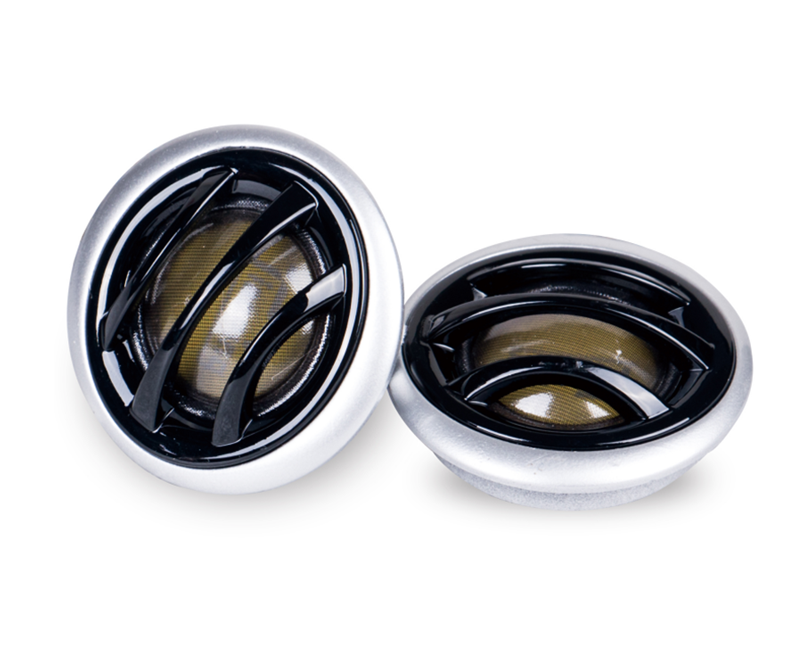 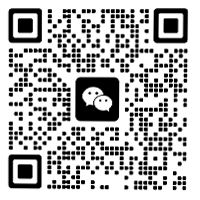